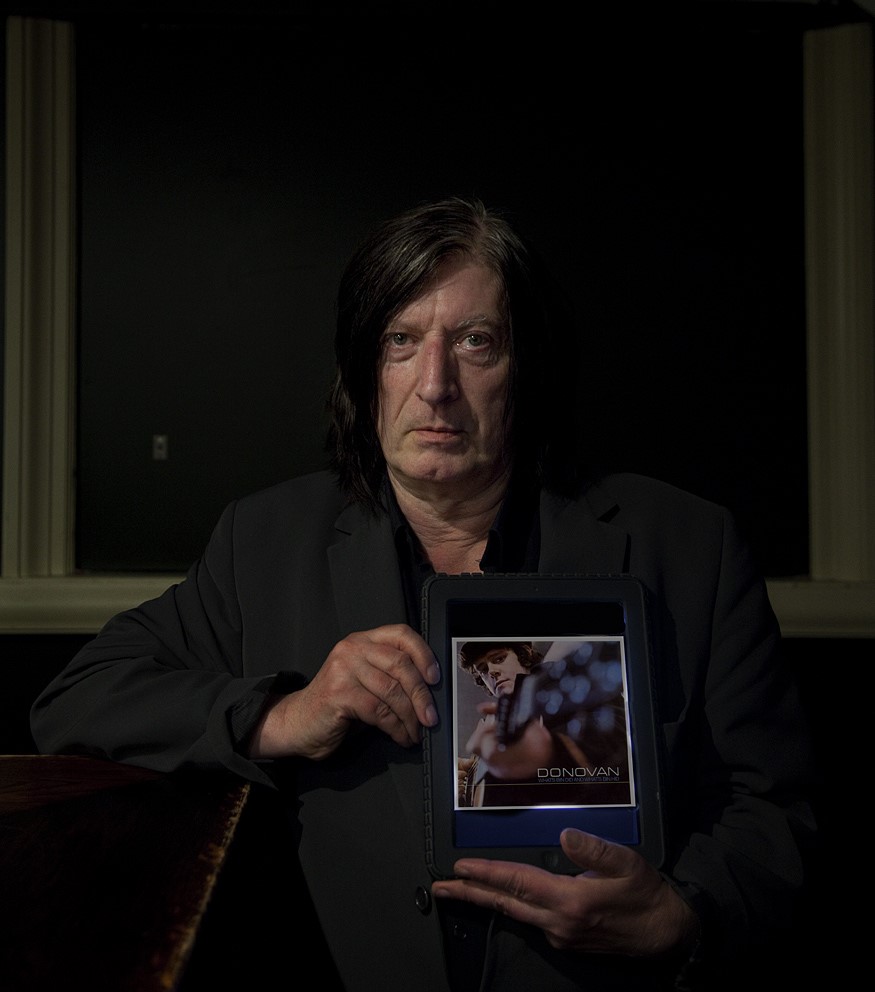 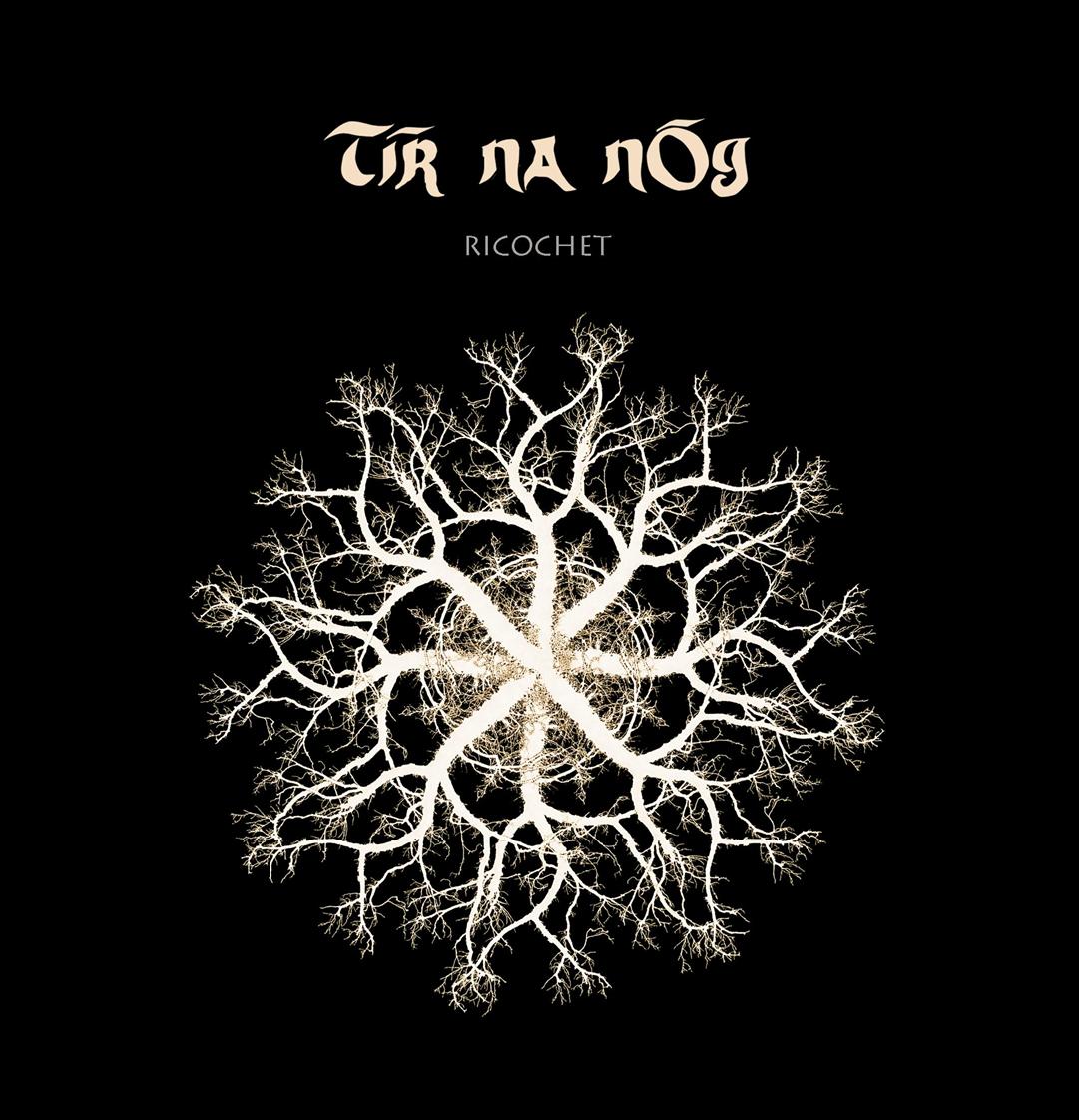 "I got 99 problems and an embarrassing record ain't one!"

What was the first record you bought? When, where and why? Where was it the last time you saw it?
Donovan's What's Bin Did And What's Bin Hid. Carlow 1965. The acoustic guitar spelled freedom, and I loved his voice. Haven't seen it since 1969 but it's on its way to me again after being in my late friend Noel's attic all this time.

What was the first gig you remember going to?
First big gig was on my 18th birthday, Jimi Hendrix in Belfast 27 November 1967, Jimi's birthday too!

What was the first gig you played? what was the name of the band and what kind of stuff did you play?
Carlow Town Hall 1964, with The Tropical Showband. I remember playing Wipeout, Can't Buy Me Love, and I Wanna Be Your Man.

What was the name of the first song you wrote/recorded/released?
Looking Up was the first one, 1968, that was recorded and released, on Tir na nOg.

Other than the people you currently play with, describe your dream backing band
I don't have one, and they'd probably only show me up anyhow!

If you were stranded on a desert island with a record-deck, which three albums would you want with you?
On a desert island it wouldn't be be same favourites as elsewhere, but if it wasn't a desert island, Astral Weeks (because you never hear it the same way twice), Are You Experienced? (so I could use the plans to build a spacecraft), Forever Changes (for extra sunshine with edge).

What is your favourite era/genre of music?
Era would be just 1967... and it's a genre all to itself!

Who do you regret never seeing live?
T.Rex... although we did two gigs with them, but had to play elsewhere later.

11. Which artists/labels have you collected over the years, if any?
Probably have more Van Morrison albums than anyone else's.

Beatles or The Stones or Dylan or Pink Floyd or Led Zeppelin? why?
Stones for regular listening and for being cool, Beatles for ongoing awesomeness, Dylan for EVERYTHING. Led Zeppelin not at all.

Which do you prefer - on-stage or in the studio? and why?
Onstage... you can't fix it later, which saves a lot of time.

Describe your current/typical recording set-up (where and what)
I use a Roland VS 880 8 track. Prehistoric!... I saw one go for £41 on ebay recently. It's set up in the living room.

What are your recording/release/gig plans for the next six months?
You tell me!