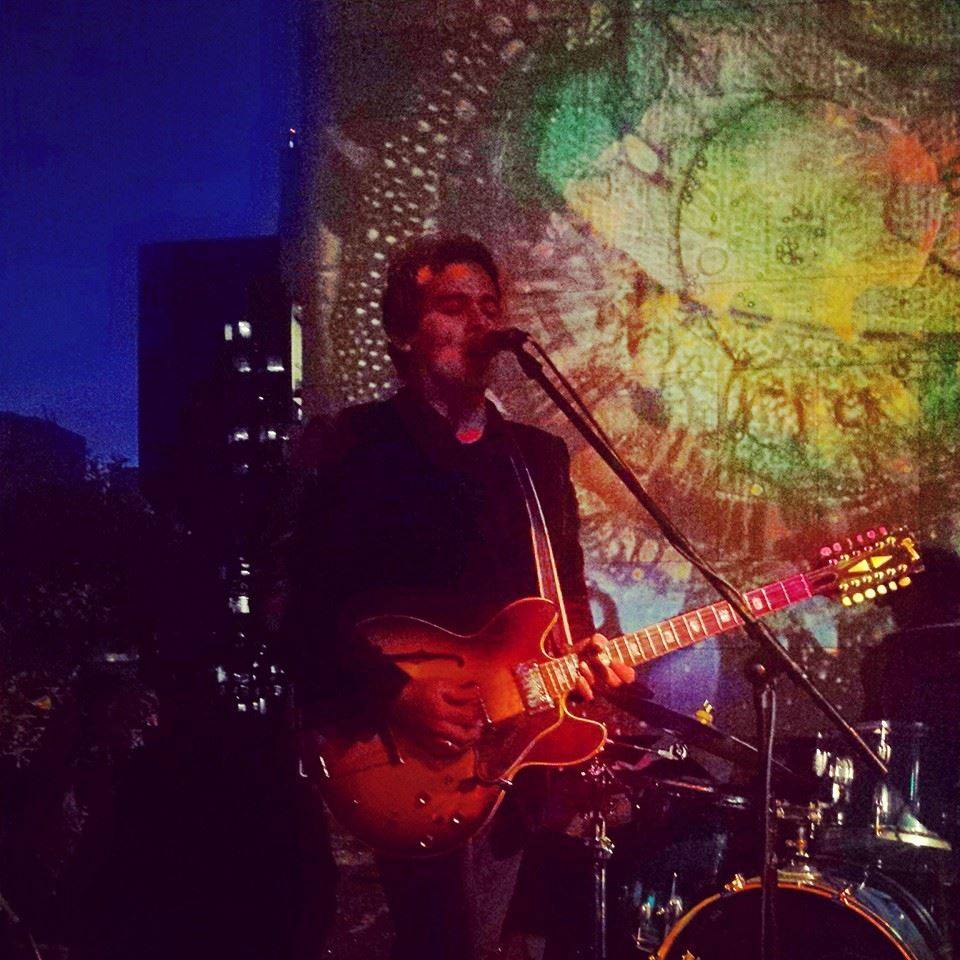 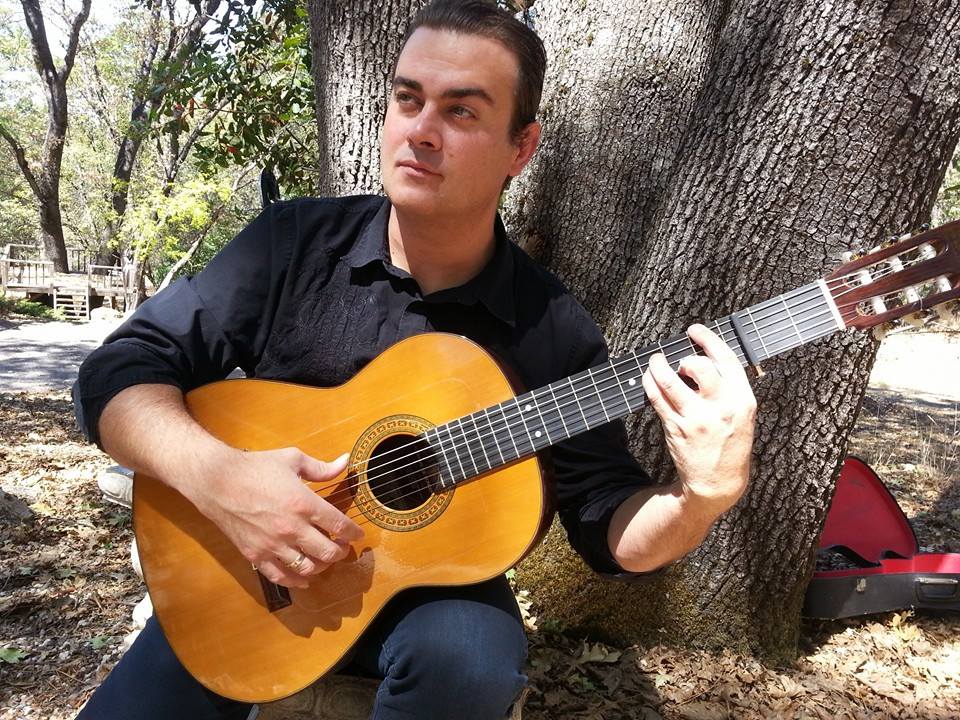 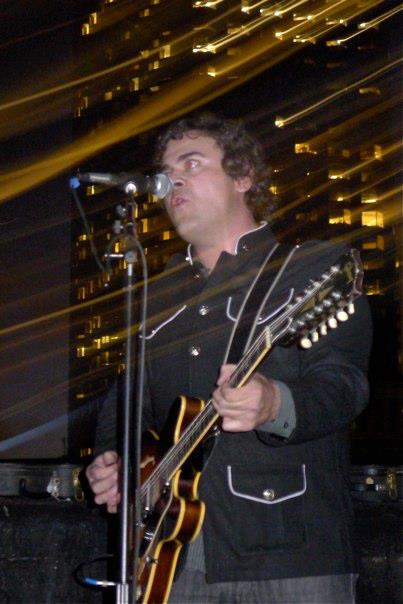 "the older I get the more I realize, genres are for kids"

What was the first record you bought? When, where and why? Where was it the last time you saw it?
Kiss Alive and Grease sountrack at the same time I believe at Record Factory in Fremont CA. I cant remember the last time I saw them.

What was the first gig you remember going to?
AC/DC Monsters of Rock day on the green in Oakland CA, 1979. (I was 8, I can't believe my Mom let my older brothers take me! ;)

What was the first band/solo artist you obsessed about?
Kiss

What was the first gig you played? what was the name of the band and what kind of stuff did you play?
Talent show 4th grade at Patterson Elementary i Fremont CA. A drummer named Sean Bean and I played "Rescue Me" by Y and T and won the contest by a landslide. Spandex pants, spiked wrist bands and all!

What was the name of the first song you wrote/recorded/released?
"Afterglow", the opening shoegaze epic from dora flood's maiden release, the classic, 1301 ep.

Other than the people you currently play with, describe your dream backing band
Reni from the Stone Roses on Drums, James Jamerson on Bass, Greg Hawkes on synths, Rick Wright on Piano and Organ, Johnny Marr on Rhythm Electric Guitar. Zakir Hussein on Percussion. Vocal choir of Freddy Mercury, Roger Taylor, Brian May.

If you were stranded on a desert island with a record-deck, which three albums would you want with you?
La Gitarra Fabulosa de Paco De Lucia/ The Beatles, White album/The Stone Roses Debut

What is your favourite era/genre of music?
The older I get the more I realize, genres are for kids. But If I had to pick, Psychedelic/Shoegaze ( ya see I am trying to fit more than one in ;)

...and your favourite band/artist/album of the last five years?
Tame Impala

Who do you regret never seeing live?
Paco De Lucia, The Smiths, The Beatles, The Stone Rose

Beatles or The Stones or Dylan or Pink Floyd or Led Zeppelin? why?
Yes, yes, yes, yes and yes. This is not baseball folks. ;)

What is the most embarrassing record in your collection? why is it there? Not embarrassed by what I like or dislike at all.

Which do you prefer - on-stage or in the studio? and why?
They both serve different artistic thirsts. When I am done making an album, I am itching to get on the stage. When I have played a lot of shows, I want to go hide and make another album.

Describe your current/typical recording set-up (where and what)
Amek Angela 28 channel 24 bus console/motu 896 to computer running Sonar. or Studer A80 24 track tape machine,

What are your recording/release/gig plans for the next six months?
Michael and The Machines debut ‘Mantras and Melodramas’ will be released early 2017 followed by (hopefully) much touring to support it. Sneaking a couple of ambient tracks on a special edition 45 to go with "Atmospheres" in am FdM limited edition. And recording a bunch of instrumental Boleros and Flamenco on a Spanish guitar for a later 2017 release.

What are you sure of right now? Llamas are much larger than frogs

and finally? Love is the answer