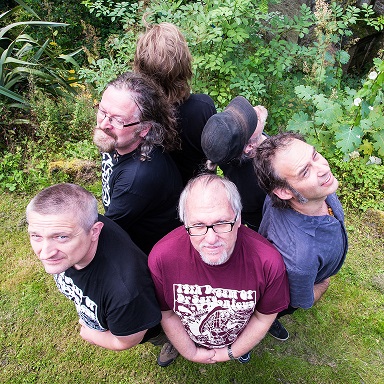 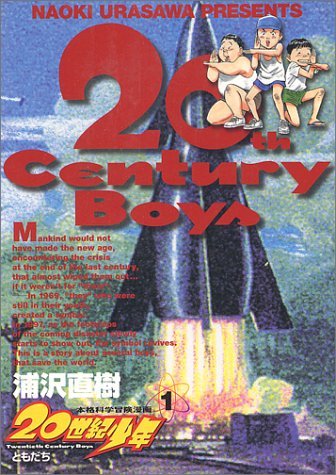 "magical music is being made continuously... you just have to look a bit harder some years"

What was the first record you bought? When, where and why? Where was it the last time you saw it?
First 7" I bought was T.Rex 'Ride A White Swan'. I can't quite remember the first LP I bought... it was either Deep Purples 'Burn' or The Who 'Who's Next'... and I still love all of those first purchases :)

What was the first gig you remember going to?
The first gig I went to was Pink Floyd in 1974, a theatre gig in Newcastle....... tail end of the 'Dark Side Of The Moon' tour but played stuff from the, then, unissued 'Wish You Were Here' album.... second gig was Gong at Newcastle City Hall early in 1975...life was never the same after those two shows!!

What was the first band/solo artist you obsessed about?
The Velvet Underground and S.A.H.B.

What was the first gig you played? what was the name of the band and what kind of stuff did you play?
School Band called 'Problem Child'.... rock covers band.. Free, Deep Purple, AC/DC, etc

What was the name of the first song you wrote/recorded/released?
First single I had released was when I was in a band called 'Near Legendary Blind Eye' in the 1980's

Other than the people you currently play with, describe your dream backing band
I would have loved to have played with Pink Floyd at Pompei

If you were stranded on a desert island with a record-deck, which three albums would you want with you?
Velvet Undergrounds first album, John Martyn's 'Solid Air', anything by Sigur Ros

What is your favourite era/genre of music?
1966 to now.... magical music is being made continuously... you just have to look a bit harder some years

...and your favourite band/artist/album of the last five years?
Sigur Ros and Acid Mothers Temple... they never fail to impress

Who do you regret never seeing live?
I was really lucky and saw most of my early heroes in relatively small venues.... Rory Gallagher, Paul Kossoff, John Martyn, Velvet Underground, Dylan, Floyd etc etc..... but the one I would love to have seen was Jimi Hendrix.... I was born just a few years too late

Which artists/labels have you collected over the years, if any?
Velvet Underground, Postcard Records and Sisters Of Mercy

Beatles or The Stones or Dylan or Pink Floyd or Led Zeppelin? why?
I dearly love almost everything Pink Floyd has released... I own no Beatles albums!! I understand their importance but just never did it personally for me at all..... but have a big soft spot for the Stones 'Gimme Shelter' & 'Symphony for the Devil'. Dylan is a great Poet

What is the most embarrassing record in your collection? why is it there? I love the pop perfection of ABBA... I refuse to be embarrassed by it... lol....

Is there anyone 'out there' who you're into?
I loved the mystique of the performer 'Jandek'

Which do you prefer - on-stage or in the studio? and why?
I love both because both are completely different experiences but both are equally rewarding

Describe your current/typical recording set-up (where and what)
At the moment we are thoroughly enjoying recording sessions at Mynci studios because it is big and spacious... new album has two drummer line up alongside percussionists, viola and Sanskrit singer as well as the 'normal' Sendelica band... we needed that big space so that we could all interact in a live situation

What are your recording/release/gig plans for the next six months?
Sunhair Records in Germany are just about to re-release our 'Pavilion of Magic' album as a deluxe 2lp set with bonus tracks and FDM release our 'Night Flights' 7" in December.
Our next set of gigs start at the end of September and will take in a couple of festivals 'Psy Ka' (Germany) and 'Dionysus' (UK).
We are currently mixing a brand new double studio album for Sunhair Records due out next spring and also finishing off 'Cromlech Chronicles II" for FDM release late next year... oh, and a Frank Zappa track......

and finally?
yes, politics do belong in music