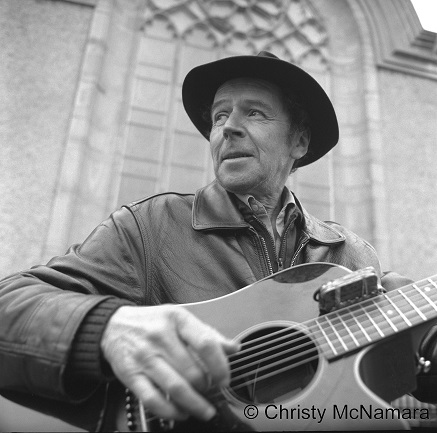 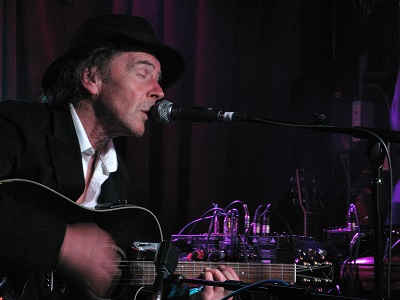 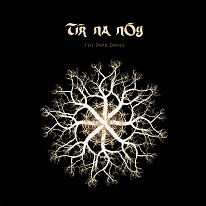 What was the first record you bought? When, where and why? Where was it the last time you saw it?
Leroy Van Dyke's ‘Walk On By’, bought in Dunlaoire Co. Dublin; a country boy drawn to country music I think.

What was the first gig you remember going to?
Sir John Barbirolli and the Halle orchestra playing in Dublin.

What was the first band/solo artist you obsessed about?
The Beatles

What was the first gig you played? what was the name of the band and what kind of stuff did you play?
at a party near home in co. Wicklow, we were called "the travelling souls".....hits of the day

What was the name of the first song you wrote/recorded/released?
"In the morning" our band was called "Tramcar 88" on the Song record lable about 1968

Other than the people you currently play with, describe your dream backing band
The Band

If you were stranded on a desert island with a record-deck, which three albums would you want with you?
led zeppelin 2.....quiet nights Miles Davis,....Gorecki ’symphony of sorrowful songs’

What is your favourite era/genre of music?
Today

...and your favourite band/artist/album of the last five years?
Rag and Bone Man

Who do you regret never seeing live?
Traffic

11. Which artists/labels have you collected over the years, if any?
not a great collector

Beatles or The Stones or Dylan or Pink Floyd or Led Zeppelin? why?
The Beatles ............ contain all the elements of the others

What is the most embarrassing record in your collection? why is it there? too old for embarrassment

Describe your current/typical recording set-up (where and what)
at home, on a PC, I use a program called Reaper

What are your recording/release/gig plans for the next six months?
still at the writing stage