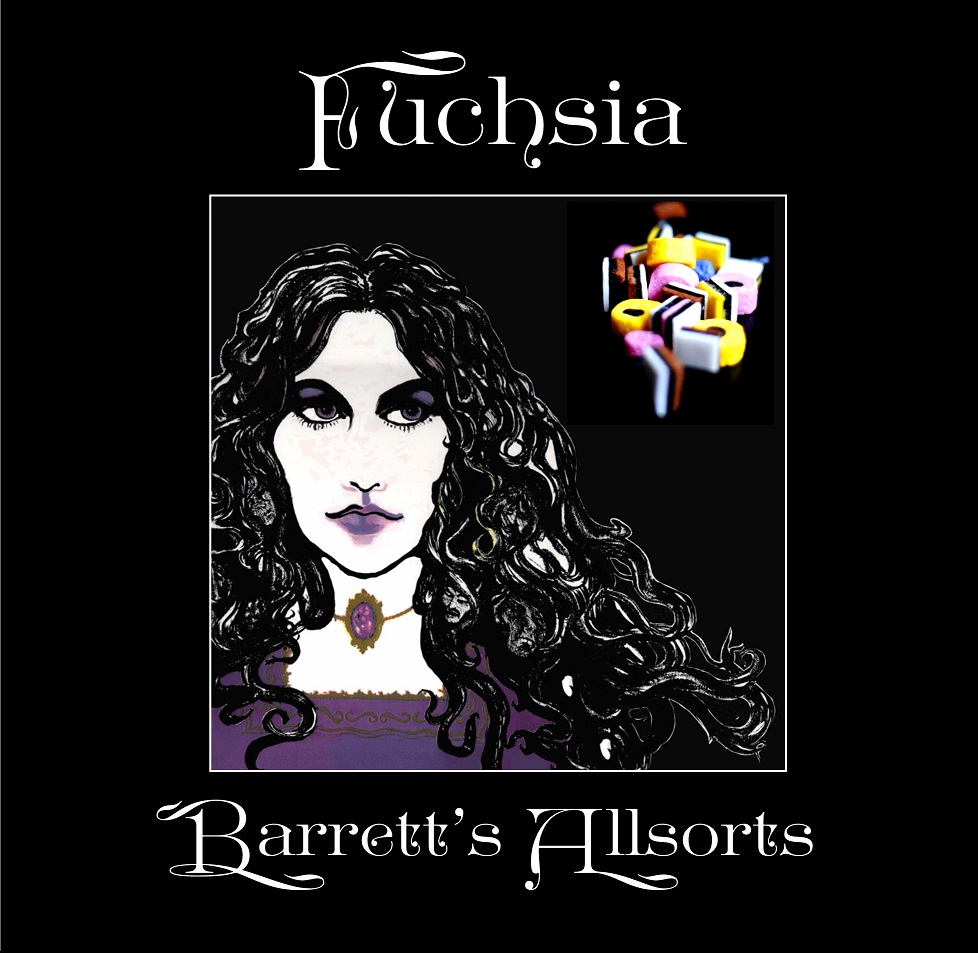 Fuchsia's version of 'See Emily Play' was recorded specifically for the Fruits de Mer 'A Band For All Seasons' set; we got lots of great feedback and it was picked up on BBC 6Music.

Tony and the band were due to fly over from Australia to play the 18th Dream of Dr. Sardonicus festival in Wales and Tony went back into the studio to record 'Bike' for a festival-exclusive 5" lathe-cut; the lockdown blew that idea out the window so we offered the very limited run of lathe-cuts we'd had produced (about 50 copies) by mail order to FdM club members.

They were massively oversubscribed and a couple of copies have already found their way onto eBay, selling for £150-£250 a time. We decided the recordings deserved to be more than eBay fodder so we put them out in November on 7" vinyl with a total run of 400 copes worldwide.

We'll have 100 special edition copies - pressed on black vinyl, with white labels, for sale at the 18th Dream of Dr. Sardonicus festival in August - each one signed by Tony Durant