blogs are so 'last year', but then again Fruits de Mer is so last century it's as close to cutting-edge as we're ever likely to get (unless the HRT starts to kick in)...so this is the FdM blog and you're welcome to it.

(it's all supposed to be related to music but sometimes I lose the plot, with typically uninspiring results)

Bet you didn't expect that - neither did I, but tickets were a Christmas gift from one of my kids and we had a family outing to experience a musical that's been going longer than FdM.
It was the first musical I'd seen since Spamalot about 15 years ago and a good time was had by all, especially by the prat sitting behind me to laughed louder than a foghorn at any line that didn't involve a lion being killed, maimed or expelled from the pack.

A total prat - but he was about 20 stone and wore a t-shirt that had a print of a bare torso on it, so i decided that he probably wouldn't appreciate me interrupting his fun.

FIRST GIG OF THE YEAR

Another visit to the Prince Albert in Brighton, with one of my kids. I think Sick Days did a good line in grunge, while Let's Swim, Get Swimming were even better - a math rock(?) instrumental duo! I say 'I think' as apparently the Prince Albert was the eighth pub we called in on during the evening so my memory is about as hazy as some of the craft IPA I had to drink 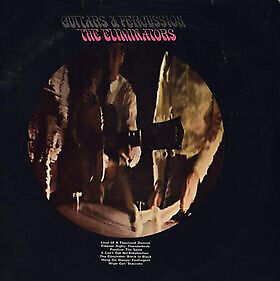 A TRIP TO BEN'S RECORDS, GUILDFORD

visiting Ben's Records in Guildford is always fun, but this week was particularly interesting as there's been quite a clear-out and restocking since I last called in. I came away with more records and less money than I'd planned, including a rather nice Amon Duul live in 1969 LP and a rather odd 'Eliminators' instrumental LP on Pye, consisting mainly of covers - from 'Wipeout' to 'Thunderbirds' to Eleanor Rigby'; a studio project that seems to have been the brainchild of Cyril Stapleton!

somebody recently had a go at selling their collection of FdM singles on eBay for £600...

HAVE THE RULES CHANGED?

There seem to be an awful lot of (and probably a lot of awful) live recordings from the sixties and seventies surfacing at the moment, available through mainstream mail order services, such as Juno.
I've lost track as to what is and isn't permissable, but it's starting to look like a bit of a free-for-all. 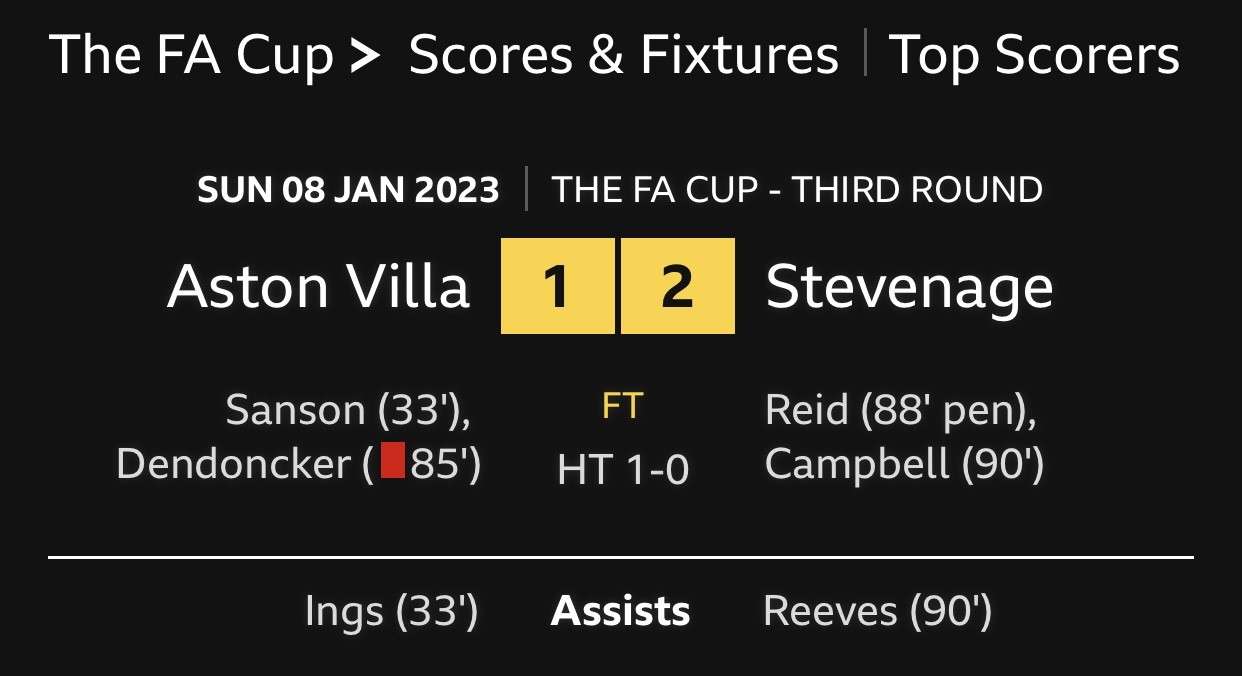 ...unless you're a Villa supporter. The only upside being that I wasn't there and the Man City vs Chelsea game was on TV, so I was spared having to sit through it.

...seen in through a bit of a blur in an Irish pub, fuelled by Guiness and Bushmills - there are worse ways to start a year

Here are some of our earlier ramblings.... PREVIOUS BLOGGINGS

...and some even earlier ones... PREVIOUS BLOGGINGS

All copyrights reserved 2023
www.fruitsdemerrecords.com
...hear the tracks.. ..buy the vinyl.. ..smell the fish...