Yes, we'll be back in Cardigan for our annual summer festival!

Our 2018 festival is going to be the most international one yet, with Sendelica joined by Fuchsia from Australia, Stay from Spain, The Fertility Cult from Finland, the Alain Pire Experience from Belgium and Nik Turner's New Space Ritual, from another galaxy entirely - along with Schnauser, Elfin Bow, Nathan Hall, 7shades, The Gold Needles and many more - in fact, we're going to have to open the doors earlier on the Saturday and Sunday to fit all the music in!

and of course, there'll be FdM giveaways, exclusive stuff on our stall, Mantle best bitter and more...

What we thought of to make the traditional FdM goodie-bag a bit different and a bit, er, extra-special in our 10th anniversary year is to include rather a lot of free VINYL! I reckon it'll be well on the way to justifying the cost of the weekend ticket on its own (although I might be a bit biased)

VINYL EXCLUSIVES R US......how about this for a goodie-bag of vinyl for everyone...
Sendelica's 'Cromlech Chronicles III' - A COMPLETE WHITE LABEL SET OF THREE 10"s
'I Am Voyager 1' - an exclusive 7" lathe-cut from the duo that are playing the festival
AND The Past Tense have given us free copies of their 7" vinyl EP, with two tracks by them and two by The Loop


there'll also be a free audio download from TM Studios of the music from Simfonica’s epic 2017 DVD, 'Letters In Time' and an exclusive preview - via download - from Hanford reach, who include members of Sky Picnic


and an exclusive CD called 'Decade/Decayed - the coastal path and road trip edits' that you can read about elsewhere on the site, but basically is Marc Swordfish let loose on the FdM archives...

There'll also be a typically limited lathe-cut from The Gold Needles for sale - probably no more than 60 copies (first-come-first-served) - featuring a new track from the band plus a preview of a stunning cover that we'll be including on an FdM compilation album later in the year
AND a 5" lathe-cut from Fuchsia, with two new/old songs recorded by Tony Durant - again only about 60 for sale
AND 80 copies or so of a one-sided 12" featuring Fuchsia first demo, restored from the only surviving acetate AND copies of The NoMen's 10" 'I Hear A New World' - a remake of the Joe Meek aural experiment - we'll have no more than 80 of those 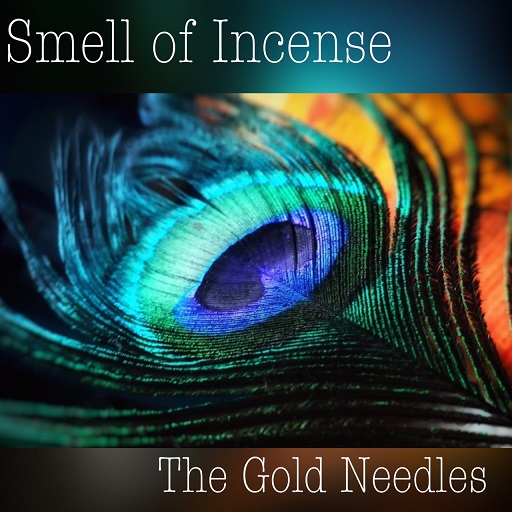 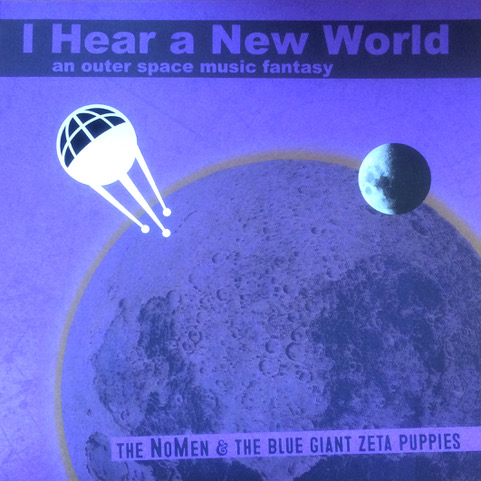 
Oh, and Colin Trueman from VOD Music will be there with his own stall of goodies, so you don't have to just give me money....!

Get your tickets HERE