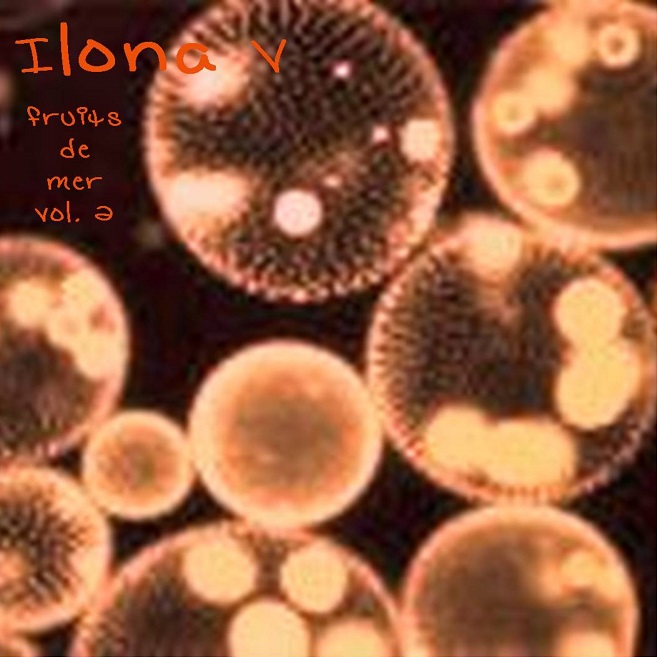 While Dave Thompson was compiling his 'Incomplete Angler' book on the first 10 years of FdM, he discovered the story of the single that wasn't - Ilona V's planned 7" EP 'crustacean 02' - a follow-up to Schizo Fun Addict's 'Theme One' release; at the time, it didn't get beyond demo stage at the time but, talking to Ilona recently, I found that she still had the four demos - and it seemed a natural addition to the members club version of Dave's book - at least that's what Dave told me, anyway.

...and just for a change, we have a 7" that plays at 45rpm!
It'll also be produced in an authentic fold-over cover - none of your flashy, professionally-produced jobs for this one - yes, authenticity is our middle name, now I've checked how to spell it

Copies will part of the members club edition of 'The Incomplete Angler', but we might be able to come with a few extras to be sold separately - more news soon-ish