introducing a series of limited-edition releases, in conjunction with 345rpm.co.uk 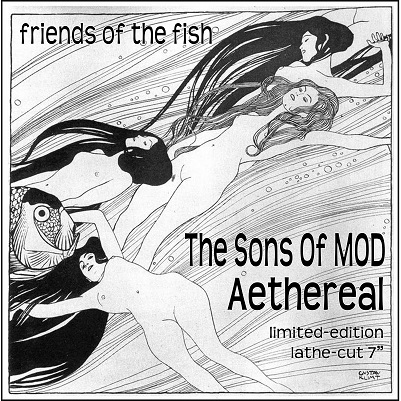 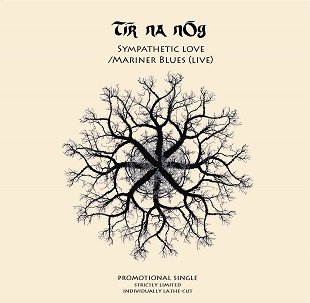 Individually lathe-cut by Phil Macy of 345rpm.co.uk, these are incredibly-limited pressings (never more than 50 of any release for sale) that I will occasionally produce for special events
- such as our summer festivals and Half Moon gigs

a track from Me and My Kites' new album + a demo from 2007, unearthed from the SHS archives

chilled, summer instrumental rock from the Cats (Switzerland) and The Insekts (the Phillipines)

a track from the boys' new album, 'The Dark Dance' plus a live recording of one of their classic songs

Five lathe-cut 7"s featuring the 10 tracks from the flexidiscs PLUS a fishy USB stick containing the CD versions of the tracks...ridiculous. These take a long time to produce and I'll only have a few copies at the festival - the bands' copies have to take priority.

Crustacean 58 'signed set' - Postcards From The Deep - sold out

no lathe-cut singles in this set, so what's it doing here? No idea - except it seemed a neat image alongside the other special edition. Only 30 sets produced - with the postcards signed by the relevant artists, the poster signed by designer Mick Dillingham and a second poster included showing images that didn't make the final cut

if you're not on the Fruits de Mer mailing-list,please email fruitsdemer7@hotmail.com


All copyrights reserved 2016
www.fruitsdemerrecords.com
...hear the tracks.. ..buy the vinyl.. ..smell the fish...