FdM GIGS and FESTIVALS
past, present and future 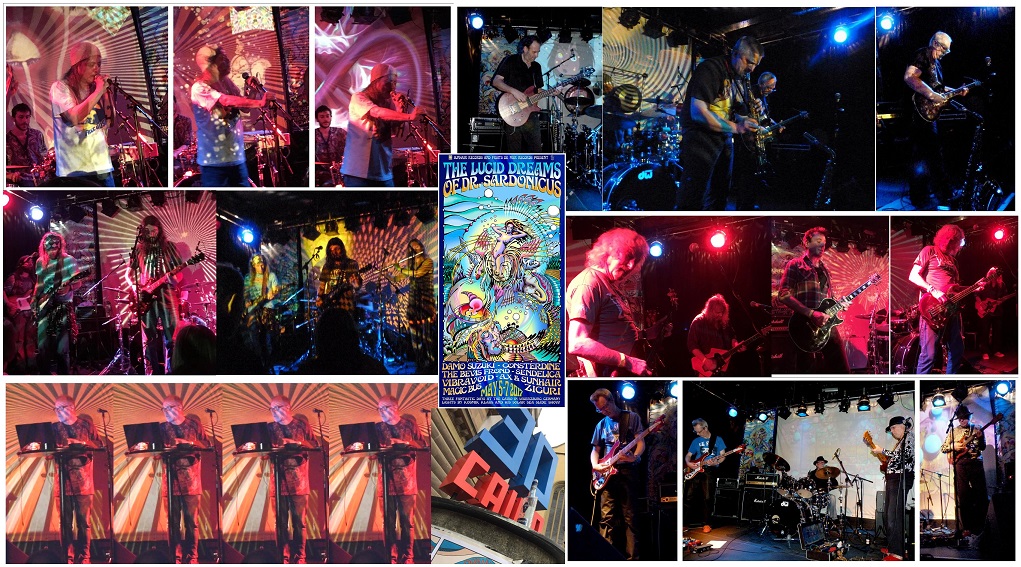 We try to make our excuses and leave FdM Towers at least a couple of times a year, with the annual festival in Cardigan - organised by Sendelica's Pete Bingham (our version of Glastonbury, albeit held in a cellar bar in Cardigan - coincidentally called The Cellar Bar - and with a capacity of less than 200)
We rang the changes a little in 2017, with our first trip to Germany and a 15th Dream festival after-party at the Half Moon on August and in 2018, things changed a little again, with a 10th anniversary one-dayer at the King Arthur in Glastonbury (YES, FdM did go to Glastonbury!).

In 2019, we'll be back in Cardigan, with a bloody fantastic line-up of bands and we might try for a one-dayer before the end of the year - more news if and when we get our act together.

Anyway, this is where we've been so far - and where we're going next: